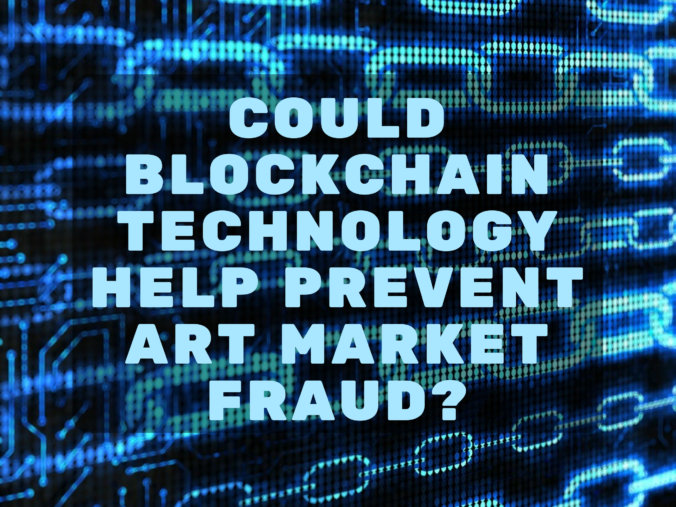 Recent years have seen some of the biggest art forgeries of the 20th century, including a $79.6 million Austrian case of forged certificates and replicas by Pablo Picasso and Claude Monet.

In an industry plagued by authenticity and traceability issues, could Blockchain technology be the solution to bringing transparency to the art market?

Artists would register their work into the Blockchain to create a digital certificate of authenticity. Through a unique cryptographic ID, each artwork can be authenticated and ownership rights securely transferred to galleries or collectors. Once a transaction is verified, the Blockchain ledger is updated and cannot be removed or altered.

This “distributed registry of authenticity” offers a significant upgrade from the current system and incredible potential to easily prove authenticity, ownership and transactions. 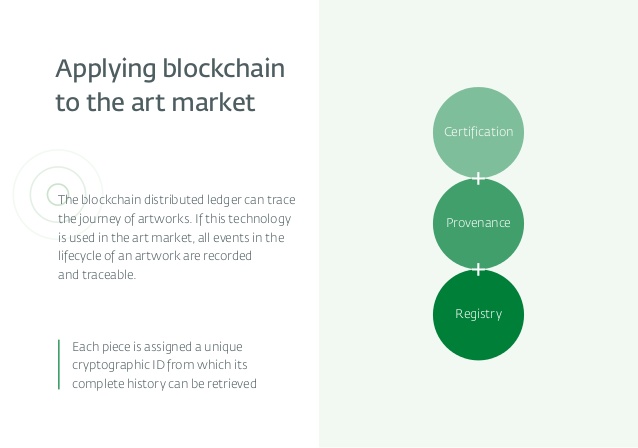 Blockchain can help to make fine art accessible for everyone. Traditionally, artists have relied on galleries for distribution. Blockchain could eliminate such intermediaries and connect artists directly to a broader audience through an online market.

Standard paper-based transaction records are unsecured and prone to inaccuracies, omissions and forgery.

When combined with technology like in-depth scanning and fingerprinting, Blockchain offers a secure, digital solution to verifying provenance (where a work comes from), authenticity and ownership.

Once the provenance and authenticity is recorded in the Blockchain, it won’t require authentication again, which takes a lot of cost out of the system. 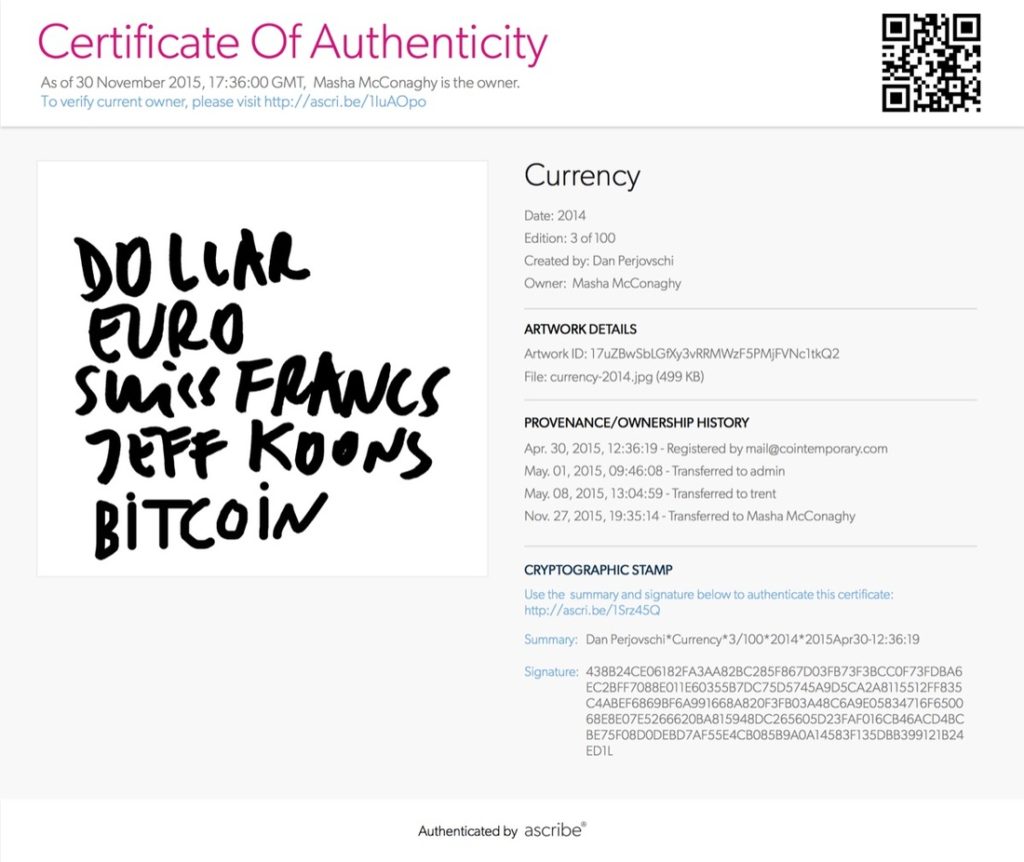 Anonymity has long been central to the art world. The identity of art owners is oftentimes concealed, especially during auctions. But this creates opacity around tracking ownership- a key element in establishing a work’s authenticity.

Blockchain could provide visibility into the secondary market by recording transactions and changes in ownership as well as transparency around the identity of the owner.

While proponents of the Blockchain believe it has the potential to revolutionize the art market, the technology has been slow to gain traction. As with anything, change is often slow.  It will likely take a progressive gallery or a prominent artist to adopt it before it becomes the industry standard. 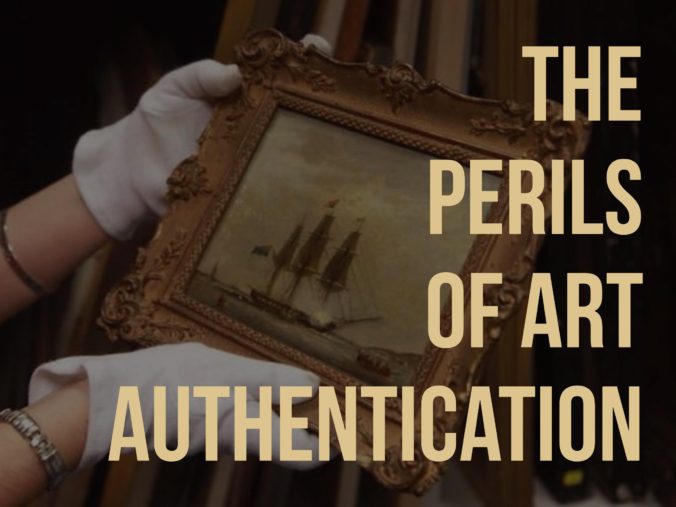 On June 07, 2017, the New York Senate passed Bill S1974 and delivered it to the New York Assembly– a proposal that has been stalled in the state legislature for three years. The purpose of the Bill is “to enhance protections under the law for individuals who are employed as art authenticator in the visual arts community.” If enacted into law, it will be the first of its kind in United States to explicitly protect art authenticators.

But what has prompted legislative intervention to protect art authenticators? The Bill comes after an increasing number of frivolous lawsuits against New York authenticators. Such claims have resulted in authenticators ceasing to offer their services and abandon their profession due to the exorbitant costs of litigation. Even prominent artist foundations such as the Andy Warhol Foundation for the Visual Arts and the Pollock-Krasner Foundation have dissolved their authentication boards. 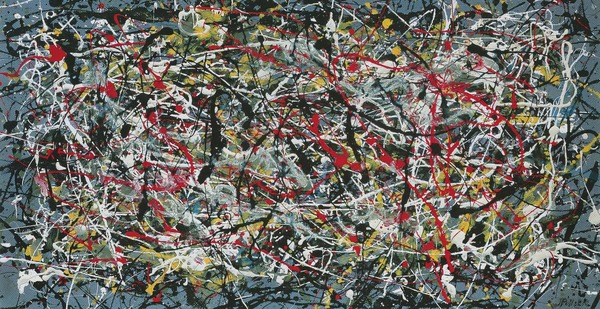 “Untitled” by Jackson Pollock was one of the counterfeit works involved in the Knoedler Gallery forgery scandal.

Senator Betty Little, the Bill’s sponsor, corroborates these claims by stating, “In recent years, the work of authenticators has come under pressure from meritless lawsuits against those who render opinions in good faith. Such defense of expensive and frivolous lawsuits has left many in the industry reluctant to lend their expertise in authenticating art works.”

As such, collectors have found it increasingly difficult to find experts willing to authenticate art. An absence of authentication poses a significant threat to the functioning of the art market: diminishing consumer confidence, disrupting commerce and increasing the number of forgeries entering and devaluing the market.

There is no doubt that authenticators need protection from frivolous claims. Their opinions play an integral role in the fine art market by preserving art values, preventing art forgery and fraud, and providing assurance to collectors, which promotes the purchase and sale of art.

While the passing of the bill may encourage authenticators to resume their profession, some may argue that it will be more difficult for collectors to seek recourse should they be sold a forgery, which also has the potential to seriously affect the sale of artwork.

Are you an art collector? What’s your opinion on the Bill? Let us know your thoughts in the comments below.

RELATED: AVOIDING FAKES IN THE ART MARKET: A BUYER’S GUIDE